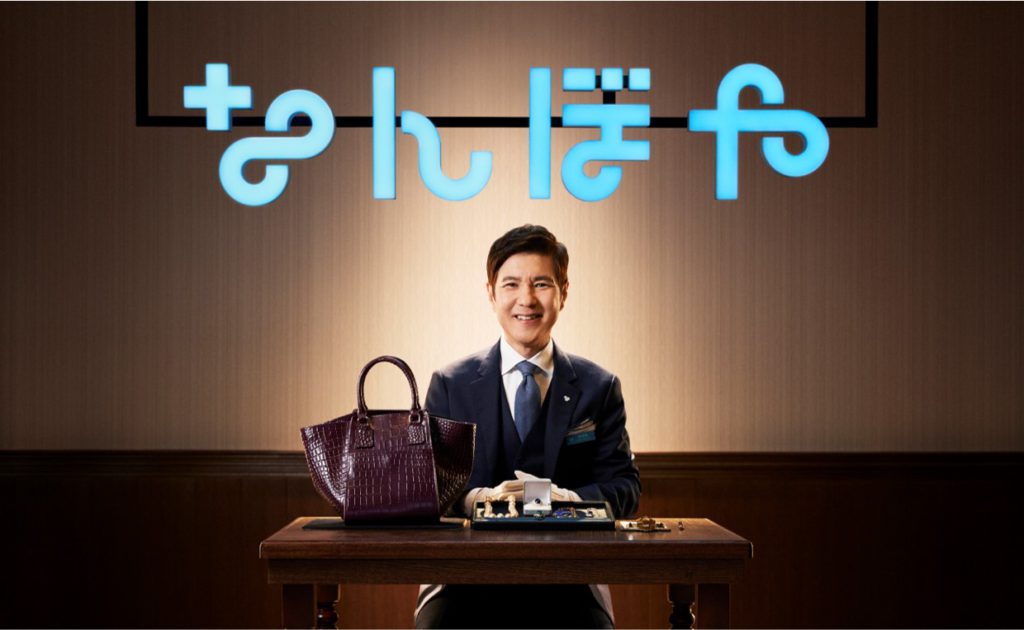 Nationwide Broadcasts Begin in Japan on April 9, 2021, Alongside a Special Promotional Campaign!​

The Valuence Group offers life-changing value tailored to all our stakeholders, encouraging every person in the world to live true to yourself. Valuence Group company Valuence Japan, Inc. (Headquarters: Minato-ku, Tokyo; Representative Director and President: Susumu Muguruma) has announced that it will air a new commercial in Japan beginning on April 9, 2021 for its brand item buying business, Nanboya. To commemorate the new broadcast, a special promotional campaign will be held at all Japanese Nanboya offices.

Nanboya offices specialize in purchasing branded goods such as watches and bags, as well as jewelry and precious metals. With over 100offices nationwide, Nanboya boasts top-class transaction volume in Japan through its many purchasing channels: in-office, on-site, delivery, and online. ​ Until now, Nanboya has primarily attracted customers through web marketing methods, like SEO and listings. Now, a new commercial has been created and aired with the aim of gaining patronage from new customers and further increasing awareness.​​
​
The core concept of this commercial’s design is that Sell Better, Feel Better, With Nanboya, offering the customer service and hospitality, as well as a purchasing experience with a satisfying outcome – elements of Nanboya’s services that have earned them high praise. In this commercial, famed comedian Tsutomu Sekine plays a Nanboya concierge, serving customers using the Nanboyage keyword. Actual dialogue from concierge interviews is featured in subtitles, layering the real over the surrealistic manner of the performance.​​​
​

To commemorate the new commercial broadcast starting from April 9, a limited-time special promotional campaign will be held at all Japanese Nanboya offices. This campaign offers a special 20% increase to the purchase price for watches, bags, and jewelry for eligible brands. This increase also applies to on-site, delivery, and online purchases, not just those in-store. ​
A special campaign is also ongoing on the official Nanboya Twitter account. Users answering an easy quiz correctly will be given a chance to win popular branded merchandise! Also, a special, original message was scheduled for April 8th, one day before the commercial’s release. ​​
Everyone is invited to follow Nanboya’s official Twitter account to see how luxury brand goods owners sell better and feel better with Nanboya.