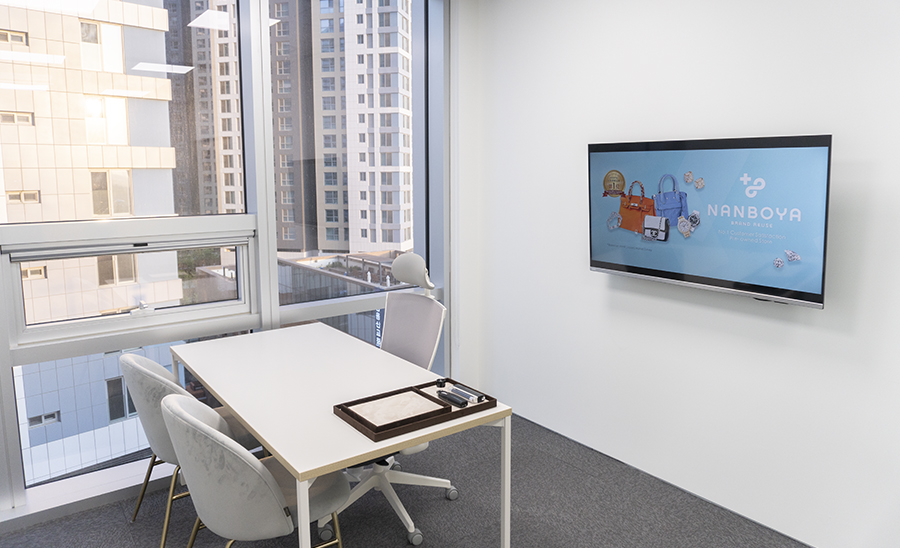 Since 2020, Valuence International has been collaborating with local partners to speed the opening of overseas offices, striving for the overseas expansion of luxury brand goods buying company Nanboya. As of April 2021, Valuence International partners have opened six offices in four countries: three in Indonesia, and one each in Malaysia, the Philippines, and Thailand. The company plans to open many more offices in the future. ​
​
A new Nanboya buying office opened in South Korea, located in the Yongsan District in the heart of the capital city of Seoul. Geographically, Korea is the closest country to Japan. Being in the same time zone as Japan, South Korea is an easy step to international expansion for many Japanese companies. The South Korean standard of living is close to that of Japan, and the countries share many cultural similarities. In this sense, Valuence believes the Korean people will quickly see the value in reuse, which is already widespread in Japan.​

Valuence International intends to offer new ideas about sustainable lifestyles to the people of South Korea through hospitality that places the highest priority on the stories that connect customers and their belongings. ​

Seoul, the capital of South Korea, is the political and economic center of the country and home to one-fifth of the nation’s population. The Yongsan District, where the new Nanboya office is located, is an area with high affinity for the Nanboya customer profile. The district is known for the high-income Hannam-dong neighborhood , as well as the large number of Japanese expatriates and families in the area. Yongsan is also home to the Ichon-dong neighborhood, where many wealthy South Koreans live. While the reuse culture is widespread in South Korea, no competing offices or specialty buying offices such as Nanboya are located in the area. Valuence International intends to introduce the Nanboya luxury brand goods buying model, featuring high-quality customer service, clean, salon-like offices, and a wide variety of items eligible for purchase. Valuence International will advertise through social media channels such as Instagram, Facebook, and other media used by people of all ages to grow brand awareness, communicate the idea of reuse, and build a customer base. ​
​
​ ■ Buying Office Overview
​ Nanboya Yongsan Central Park is located in an office building in ​Seoul, South Korea, a bustling city with well-developed train station ​building complexes. The business will begin by targeting affluent ​customers and businesspeople in the neighborhood. Once the ​buying office has become established, the company will consider ​ opening a second office in Seoul. ​
​ ​
​ ・Office name: Nanboya Yongsan Central Park
​ ・Grand opening: April 23, 2021
​ ・Business hours: 10:00 am to 7:00 pm (weekdays; local time) ​*Weekend operations are limited to reservation only
​ ・Address: #811, Central Park Tower, 17, Seobinggo-ro, ​Yongsan-gu, Seoul 04387 ​
​​ ・Eligible items: Watches, bags, jewelry, accessories
​ ・Language support: Korean, English
​ ・Facebook​：https://www.facebook.com/nanboya.kr（＠nanboya.kr）
​​ ・Instagram：https://www.instagram.com/nanboya.kr/（＠nanboya.kr）
​​
​​ 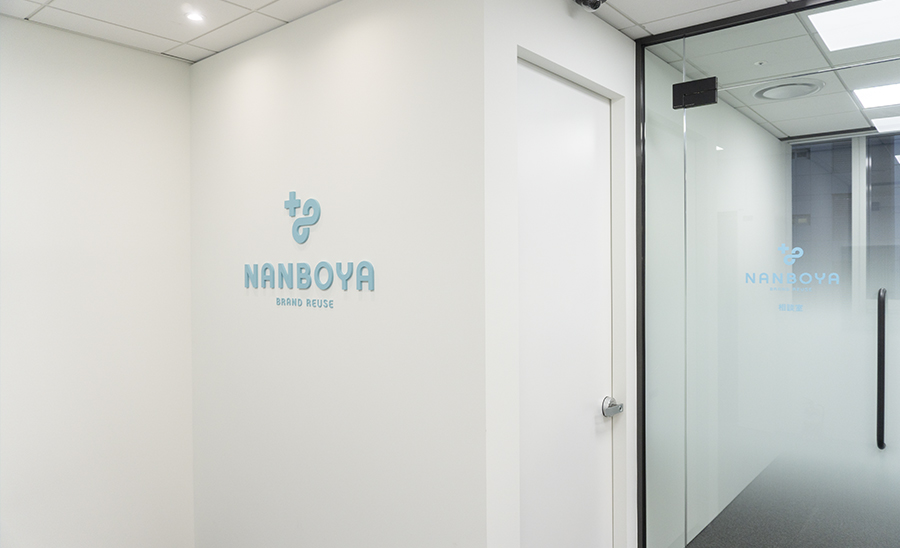