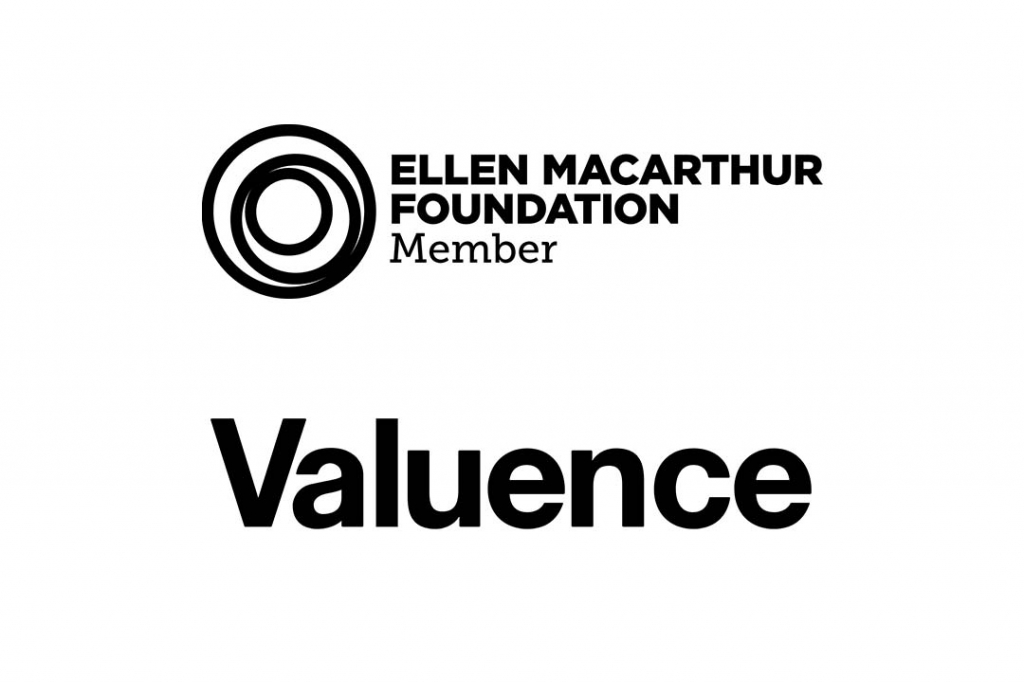 
The Valuence Group offers life-changing value tailored to all stakeholders, encouraging every person in the world to live true to yourself. Valuence Holdings Inc. (Tokyo; Shinsuke Sakimoto, representative director) announced that it has joined the Ellen MacArthur Foundation’s Network, an international charitable organization that promotes the creation circular economy, in January 2022. With this decision, the Valuence Group demonstrates its commitment to strengthen the circular economy activities of the group.

Since 2011, reuse has been the core of the Valuence Group business, not as a means to throw out items no longer wanted, but as a means to pass on such items to persons who want and will enjoy their value. Today, the group plays a central role in creating circular economy by promoting the spread of reuse in Japan and abroad.

The Ellen MacArthur Foundation, based in the United Kingdom, is an international charitable organization that develops and promotes the circular economy in order to tackle some of the biggest challenges of our time, such as climate change, biodiversity loss, waste, and pollution. Increasingly based on renewable energy, a circular economy is driven by design to eliminate waste, circulate products and materials, and regenerate nature, to create resilience and prosperity for business, the environment, and society. The Foundation works with its Network of private and public sector decision-makers, as well as academia, to build capacity, explore collaborative opportunities, and design and develop circular economy initiatives and solutions. Currently, there are more than 300 participating companies in the Network worldwide. At the same time, relatively few Japanese companies have joined the Foundation, and the Valuence Group declaration represents the first Japanese company in the domestic reuse industry.

Through this membership, the group will strengthen its activities to expand the circular economy in Japan and overseas.

Objectives of Participation in the Ellen MacArthur Foundation’s Network

Membership in the Ellen MacArthur Foundation’s Network will facilitate to communications between the Valuence Group and other member companies. The Ellen MacArthur Foundation has many leading companies promoting circular economy, mainly in Europe and the United States. Members also include many luxury brands and retailers that are closely related to the group’s businesses. By interacting and exchanging opinions with these companies, the group aims to contribute to the expansion of circular economy.