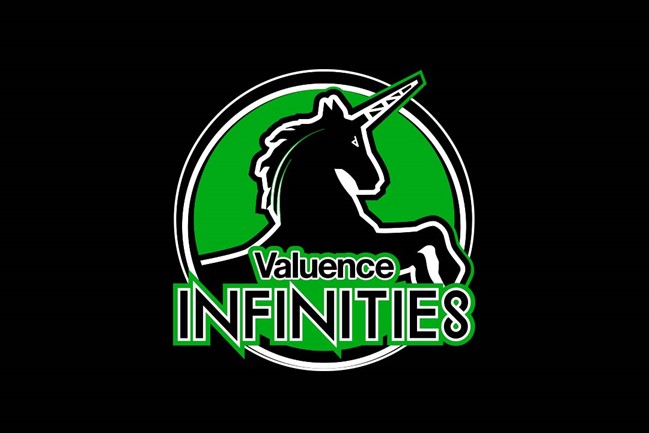 Valuence INFINITIES Formed With STEEZ, Winner of an Unprecedented Three Consecutive Battle of the Year Titles STEEZ to Act as Director Heading Into New Season!

The Valuence Group offers life-changing value tailored to all stakeholders, encouraging every person in the world to live true to yourself. The Valuence Group (Valuence Holdings; Tokyo; Shinsuke Sakimoto, representative director) has announced its involvement in Japan-based dance league, D.LEAGUE.inc (Tokyo; Takehito Hirano, representative director and CEO; Kantaro Kanda, COO). Valuence will be a partner in forming Valuence INFINITIES, a dance team under STEEZ as director for the 2022-2023 season.

The Valuence Group mission is encouraging people to live true to themselves, and the group aims to create a future in which every person lives true to themselves through business activities and services tailored to each customer.
In this context, Valuence believes that the world is shifting to an era in which people seek spiritual enrichment through experiences and connections, rather than seeking material enrichment that satisfies selfish interests. Beyond the need to address environmental issues, the Valuence Group also believes in the importance of social issues such as the creation of sustainable societies, including societies that embrace diversity and inclusion.

To this end, the group made the decision to participate in the D.LEAGUE, believing that dance conveys the message of the group without language, gender, or national origin. The group also believes that dance is a way for people to live true to themselves as individuals and in a team setting.
Moving forward, Valuence aims to convey the appeal of dance to as many people as possible, improving the recognition and status of the art those who practice it. In so doing, the group believes it will communicate the beauty of expressing oneself through the medium, eventually creating a world in which all people live true to themselves.

Launch of Valuence INFINITIES With STEEZ as Director!

The Valuence Group dance team has appointed STEEZ as team director. STEEZ has been winner of an unprecedented three consecutive Battle of the Year titles in the world’s most prestigious breakdance competition. As a new team entering the D.LEAGUE 2022-2023 SEASON, the team will pursue the possibilities of dance outside the conventional framework, causing a stir in the D.LEAGUE. 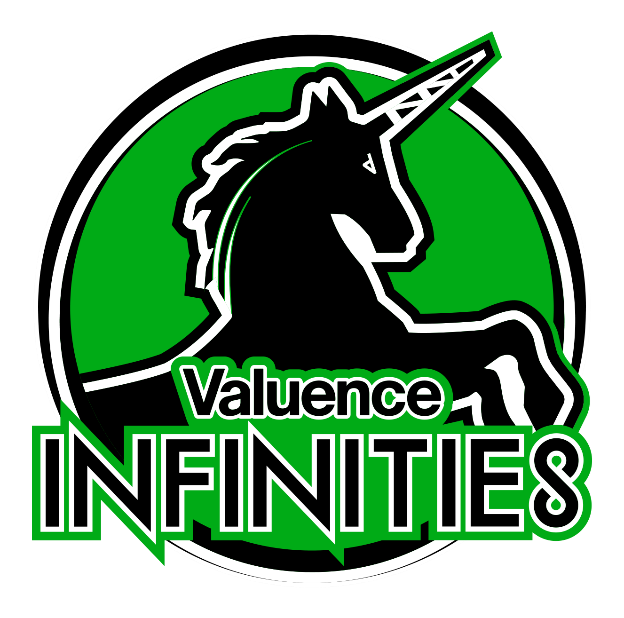 The unicorn, a symbol of a hopeful future, is the Valuence INFINITIES team logo, placed within a frame representing an endless circle. The unicorn’s hoof escaping the circle represents Valuence INFINITIES, a team moving beyond the boundaries of possibility. Together with the infinity (∞) mark, modeled after the “S” in the team name, the design expresses a continued pursuit of possibility.
（Special Thanks: Takuto Ipposhi, ConcePione）

STEEZ began breakdancing as a college student, and moved to the U.S. at the age of 21. With his experience abroad, he has extended his influence not only in Japan but also overseas, winning numerous titles. His company, THE FLOORRIORZ, won the first place at the 2015 Battle of the Year in Germany, the world’s most prestigious breakdance competition. Team members were the first Japanese dancers ever to achieve this feat. The team won the same competition again in 2016 and 2017, achieving an unprecedented three consecutive championships.
While still active in dance, STEEZ is involved in planning and organizing events for breakdancers, as well as in apparel business ventures. In addition to teaching at THE FLOORRIORZ Academy, he has served as a special instructor, conducting workshops and other activities throughout Japan and abroad, including events in Taiwan, Hong Kong, Malaysia, Korea, Australia, France, Israel, and Cyprus.
STEEZ is committed to nurturing the younger generation of breakdancers by sharing his experiences and talents through dance.

D.LEAGUE is a professional dance league launched in Japan in August 2020.
The goal of D.LEAGUE is to create life with dance for everyone in the world. Just as art and culture have developed over the years, the league wants to create a world for any and all to enjoy dance, under the slogan, NEW STANDARD. The league believes it will change the world by sharing the joy of dancing, the pleasure of watching, and the powerful energy generated through the emotions of every person involved in D.LEAGUE. As the league grows, more people will include dance in their everyday discussions, and dance will become an indispensable part of the lives of all. The D.LEAGUE hopes to be the catalyst for this new lifestyle.
Official Website:https://home.dleague.co.jp/