Valuence Signs Sponsorship Agreement with TSUKKI, Leading the Next Generation of Break Dancers!

Plans to Incorporate TSUKKI as a Guest Dancer on the Valuence INFINITIES Pro Dance Team!

Valuence Japan Inc. (Tokyo; Susumu Muguruma, representative) pursues the purpose of Circular Design for the Earth and Us, means design for the Earth and for humankind. Under this purpose, the company aims to encourage more people to focus on what is most important in their lives. Today, Valuence Japan announced the signing of a sponsorship agreement with TSUKKI (given name, Tsuki Iinuma). TSUKKI is a strong candidate to win a medal at the 2024 Paris Olympics in breakdancing, to be added as a new official event. In addition, the dance team Valuence INFINITIES, a member of the Japan-originated professional dance league, D.LEAGUE, intends to invite TSUKKI as guest dancer.

Sponsorship Agreement with TSUKKI, Leading the Next Generation of Break Dancers

As a Circular Design Company that creates new value through various experiences, value, and knowledge, Valuence encourages more people to focus on what is most important in their lives.
TSUKKI, a breakdancing athlete, is one of the leading candidates to win a medal at the 2024 Paris Olympics, where breakdancing will be an official sport. This athlete represents the next generation of breakdancers, and has won many competitions in Japan and abroad. TSUKKI, who has continued to grow and develop through his dedication to breakdancing, embodies the ideal of finding and focusing on what is important in life. Valuence signed a sponsorship agreement with TSUKKI to support his further development and success.

Valuence INFINITIES which joined the Japanese professional D.LEAGUE dance league in the 22-23 SEASON. With STEEZ acting as team director, Valuence INFINITIES has recruited breakdancing and hip-hop dancers from all over Japan as regular members. Today, the team consists of 16 members. Owned by the Valuence Group, Valuence INFINITIES aims to impress its own style to the D.LEAGUE, sometimes showcasing two different genres separately and sometimes fusing them together to inspire unprecedented possibilities. To add another dimension to the team, Valuence INIFITIES plans to invite TSUKKI as a guest dancer.
During the D.LEAGUE 22-23 season, TSUKKI will participate for the first time as a guest dancer in ROUND.4 to be held on December 14. He is scheduled to appear in all three rounds, including ROUND.4.
Valuence INFINITIES is looking to strengthen and grow with the addition of TSUKKI, a new force to be reckoned with around the world. 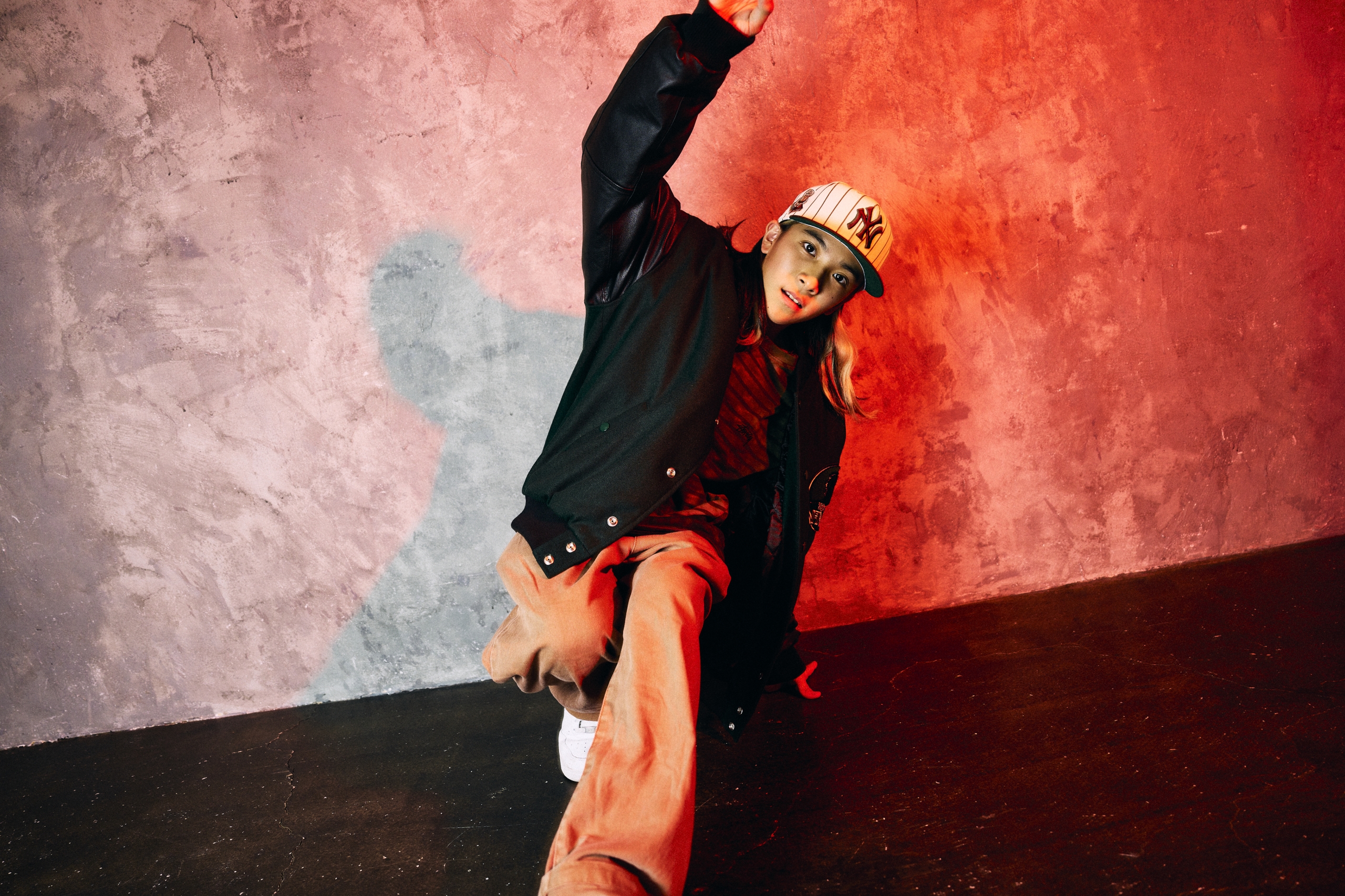 Through its own corporate activities, as well as the performances of Valuence INFINITIES and TSUKKI, Valuence will continue working toward its mission and stated materialities of Diversity and Inclusion, Culture and Education, and Fostering Future Leaders.

Given name: Tsuki Iinuma
Instagram：@bboy_tsukki
TSUKKI specializes in power moves, an element of breakdancing, performing highly difficult skills.
In 2020, he won the JDSF 2nd All-Japan Breakdancing Championship and was crowned the best in Japan under YOUTH. In 2021 and 2022, he won the Dance Alive Hero’s Kids division twice consecutively, and in 2022, he was winner of the Battle Of The Year Japan.
He is a strong candidate to win a medal at the 2024 Paris Olympics, and was selected as an Olympics development athlete in 2021. TSUKKI represents the next generation of breakdancing athletes.

＜Comment from TSUKKI＞
I am very happy to have signed a sponsorship agreement with Valuence and to participate in D.LEAGUE as a Valuence INFINITIES guest dancer. For me, what is most important in my life is dance. Every day, I am inspired and search for greater heights in Japan and around the world. Through my activities, I continue to share the wonder of finding what is most important through the inspiration of living and the appeal of dance. 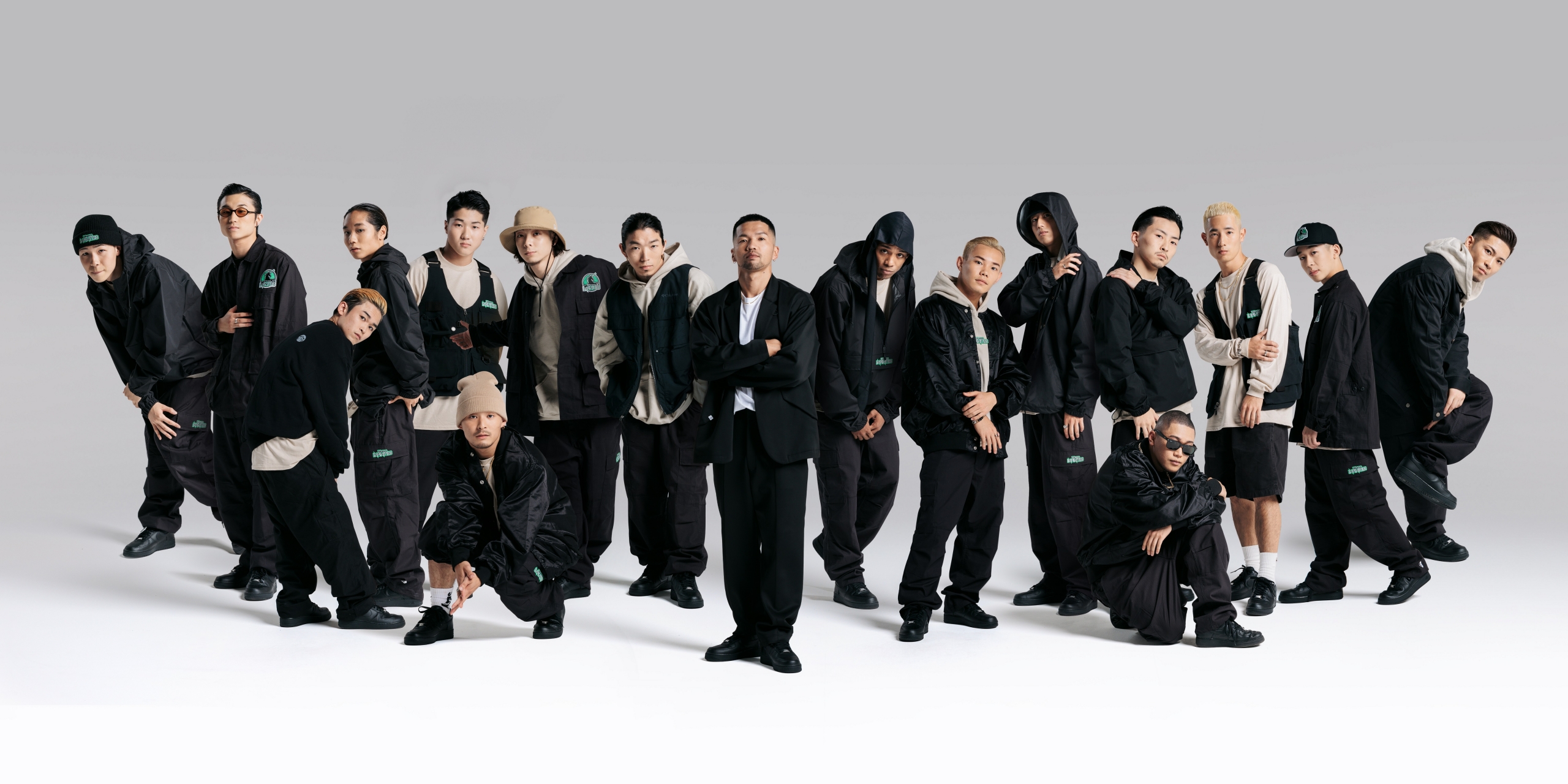 Valuence INFINITIES is directed by STEEZ, winner of the world’s top breakdance competition, Battle of the Year, for an unprecedented three consecutive years. The team consists of 16 elite breakdance and hip-hop dancers. Breakdancing has recently attracted attention as an official event for the 2024 Paris Olympics. True to its name, Valuence INFINITIES is a team of dancers who pursue their own potential and the potential of the team as a whole, discovering their own unique talents and value to shine a light on the sport. The Valuence Group intends to see that Valuence INFINITIES dance performances spread in all directions, leading to the blossoming potential of all involved.

A professional dance league launched in Japan in August 2020. The goal of D.LEAGUE is to create life with dance for everyone in the world. Just as art and culture have developed over the years, the league wants to create a world for any and all to enjoy dance, under the slogan, NEW STANDARD. The league believes it will change the world by sharing the joy of dancing, the pleasure of watching, and the powerful energy generated through the emotions of every person involved in D.LEAGUE. As the league grows, more people will include dance in their everyday discussions, and dance will become an indispensable part of the lives of all. The D.LEAGUE hopes to be the catalyst for this new lifestyle.