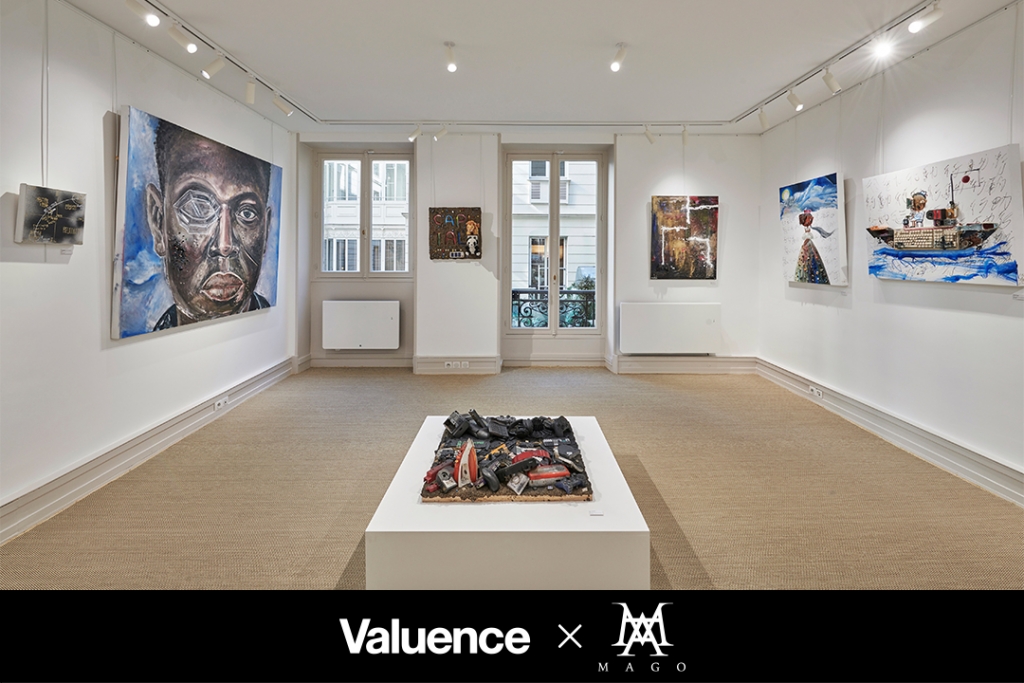 
The Valuence Group offers life-changing value tailored to all stakeholders, encouraging every person in the world to live true to yourself. The Valuence Group (Tokyo; Representative Director and President: Shinsuke Sakimoto) has announced that it has partnered with MAGO CREATION Inc. (Tokyo; Representative: Mago Nagasaka) to open MAGO Gallery Paris on October 8. This is the second overseas location after Hong Kong.

The Valuence Group’s primary goal has been to help create a recycling-oriented society through reuse of luxury branded goods, antique items, and art. In May 2021, Valuence announced that it had contributed to a reduction in global environmental burden of 3.47 million tons of CO2 emissions (equivalent to Iceland’s emissions in a single year, or absorption from 248 million cedar trees) through this reuse.
In August 2021, as a new sustainability initiative, Valuence has teamed up with artist Mago Nagasaka (Mago) to expand his MAGO Gallery worldwide. In September of the same year, MAGO Gallery opened its first overseas gallery in Hong Kong.
And now, on October 8, we will open a new gallery in Paris, France. We will work to launch this gallery around the world as part of our work toward the Valuence Group materialities of Fostering Future Leaders and Culture & Education. Furthermore, we will aim to achieve Mago’s advocated goal of sustainable capitalism through the sale of artwork.

Mago creates art using electronic waste collected in Ghana’s Agbogbloshie district, known as the world’s biggest graveyard for such waste. Through his art, he conveys the actual conditions of this region and raises related issues. The profits earned from this art are returned to the people who live in this district.
What Mago and the Valuence Group have in common is that they add value to items that are no longer needed, that they raise issues regarding overproduction and disposal, and that they communicate their messages not only on a domestic but also a global level. Given this, Valuence shares a strong sense of empathy with Mago’s work, and is committed to expand his gallery worldwide in the desire to create an environment where the people of Ghana can live true to themselves.

After the terrorist attacks in Paris in November 2015, Mago, having lived in Paris in the past, went there. In the midst of his disappointment after witnessing the scene, he looked up and saw a full moon floating in the night sky. Realizing that this was the symbol of world peace that would illuminate the whole world, he began to create the Moon series. MAGO Gallery Paris is exhibiting these works, which also express his wish for world peace. 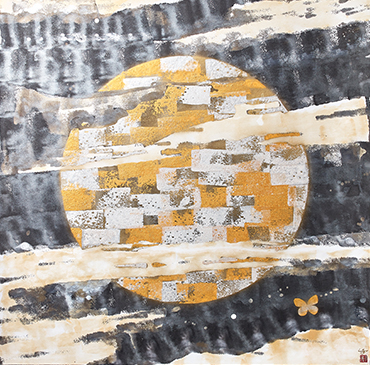 Sustainable capitalism, a concept advocated by Mago, refers to the state in which the three cogs of culture, economy, and social contribution turn and develop together in a sustainable fashion, with the goal of economic development that maintains shared values with local stakeholders.
Through MAGO CREATION, the Valuence Group will distribute a portion of profits from MAGO Gallery in each country to distribute gas masks to people living in Ghana’s Agbogbloshie district, to improve education and culture, and to achieve sustainable capitalism in partnership with Mago. 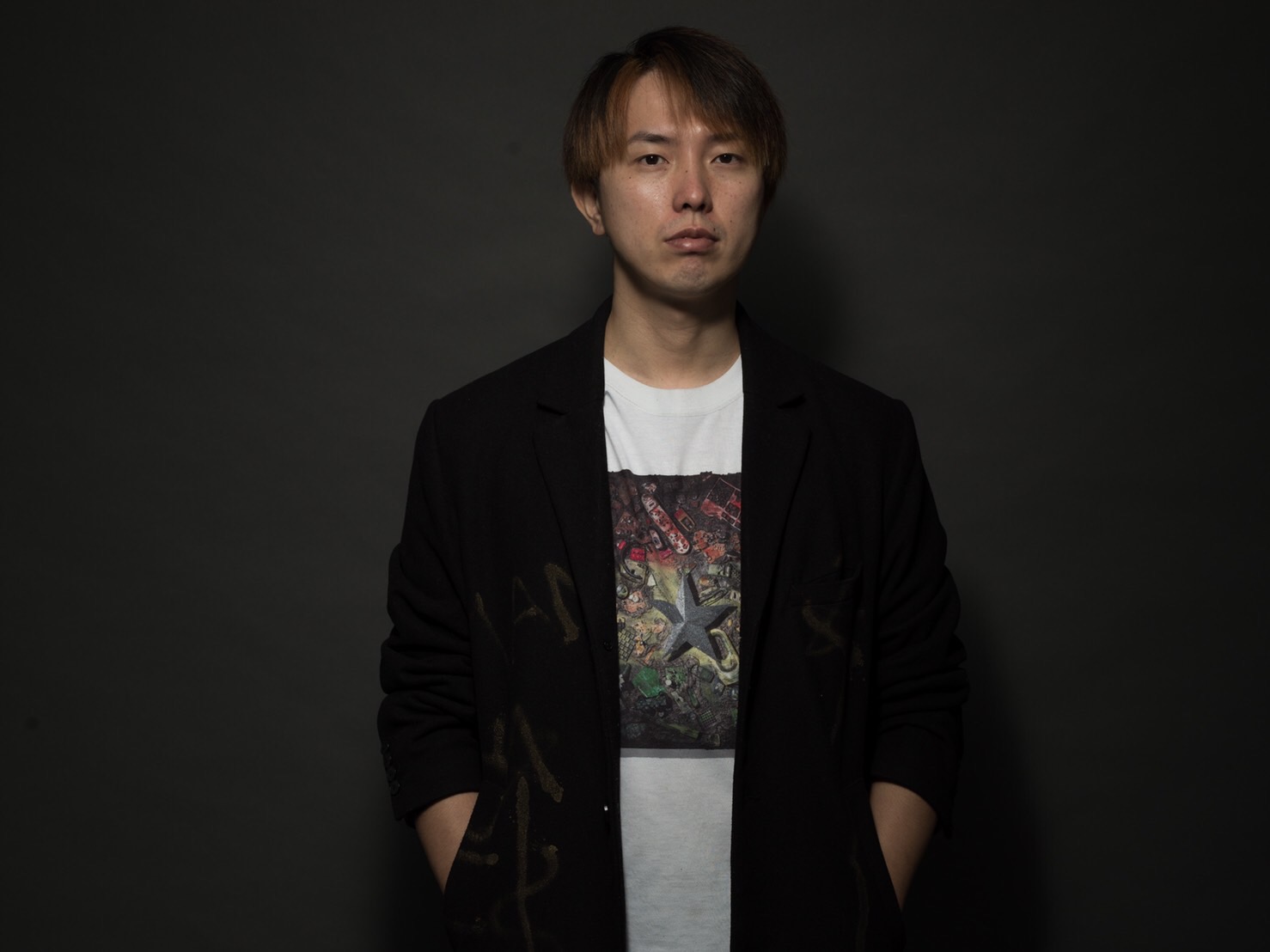 Mago Nagasaka was born in Fukui Prefecture in 1984. With the slogan of sustainable capitalism, he creates works of art using electronic waste dumped by advanced nations in the slums of Ghana. Alongside his art production, he also delivers gas masks to locals in the Ghana’s Agbogbloshie district, in a desire to help people he has witnessed suffering (severe levels of electronic waste, environmental deterioration, harm to personal health, and poverty) in what is called the graveyard for the world’s electronic device garbage. He also established a free school for local children living in the slums, hiring teachers with his own money. In 2019, he opened an art museum exhibiting his own art in the slums.
His activities caught the eye of Hollywood documentary film director and Emmy Award winner Kern Konwiser, who would produce the Still a Black Star documentary about Nagasaka’s efforts. The film would go on to win Excellence Awards in four categories at the Impact Docs Awards, a U.S.-based film competition for documentaries. It is now in preparations for public screenings. 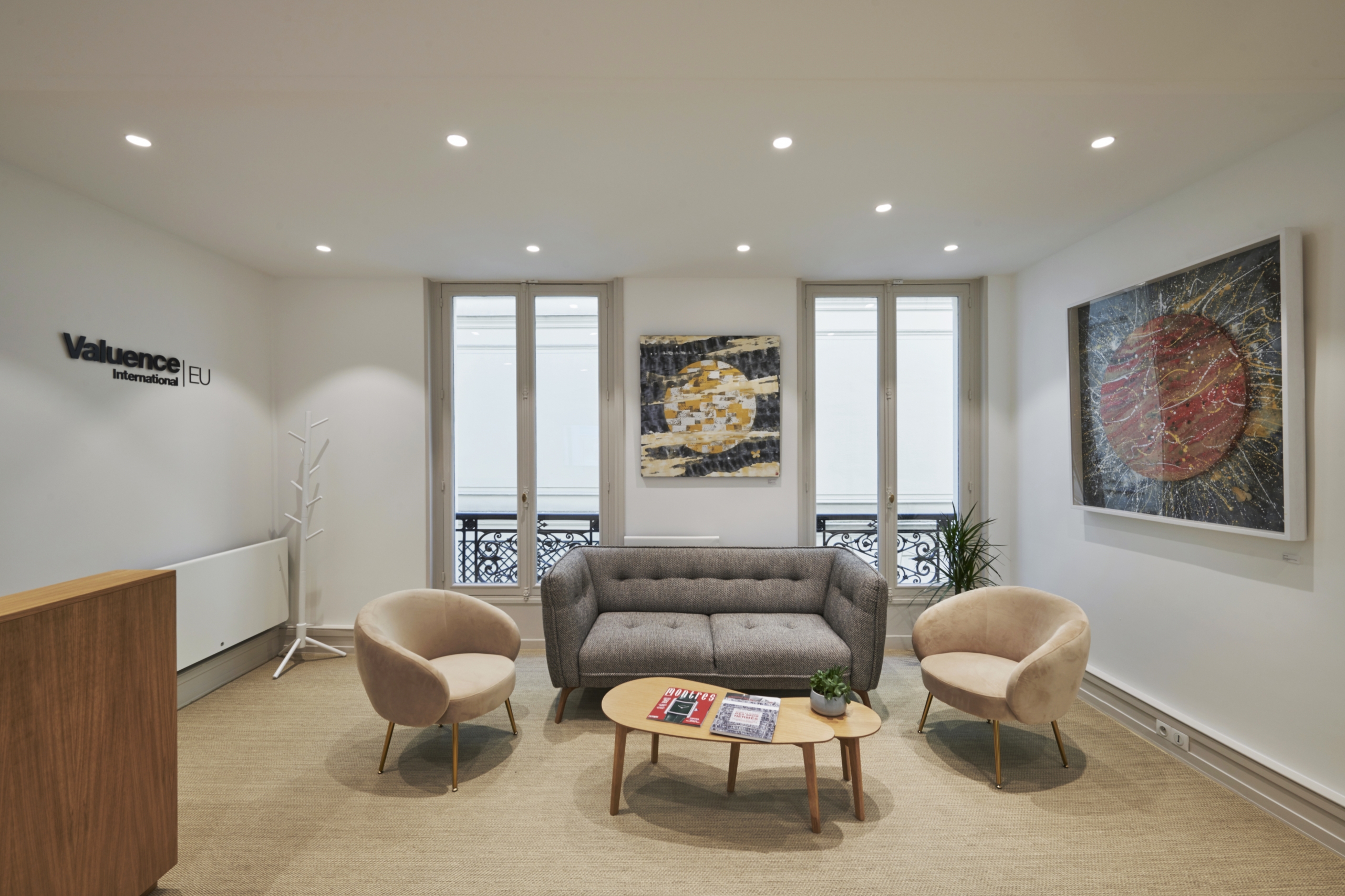 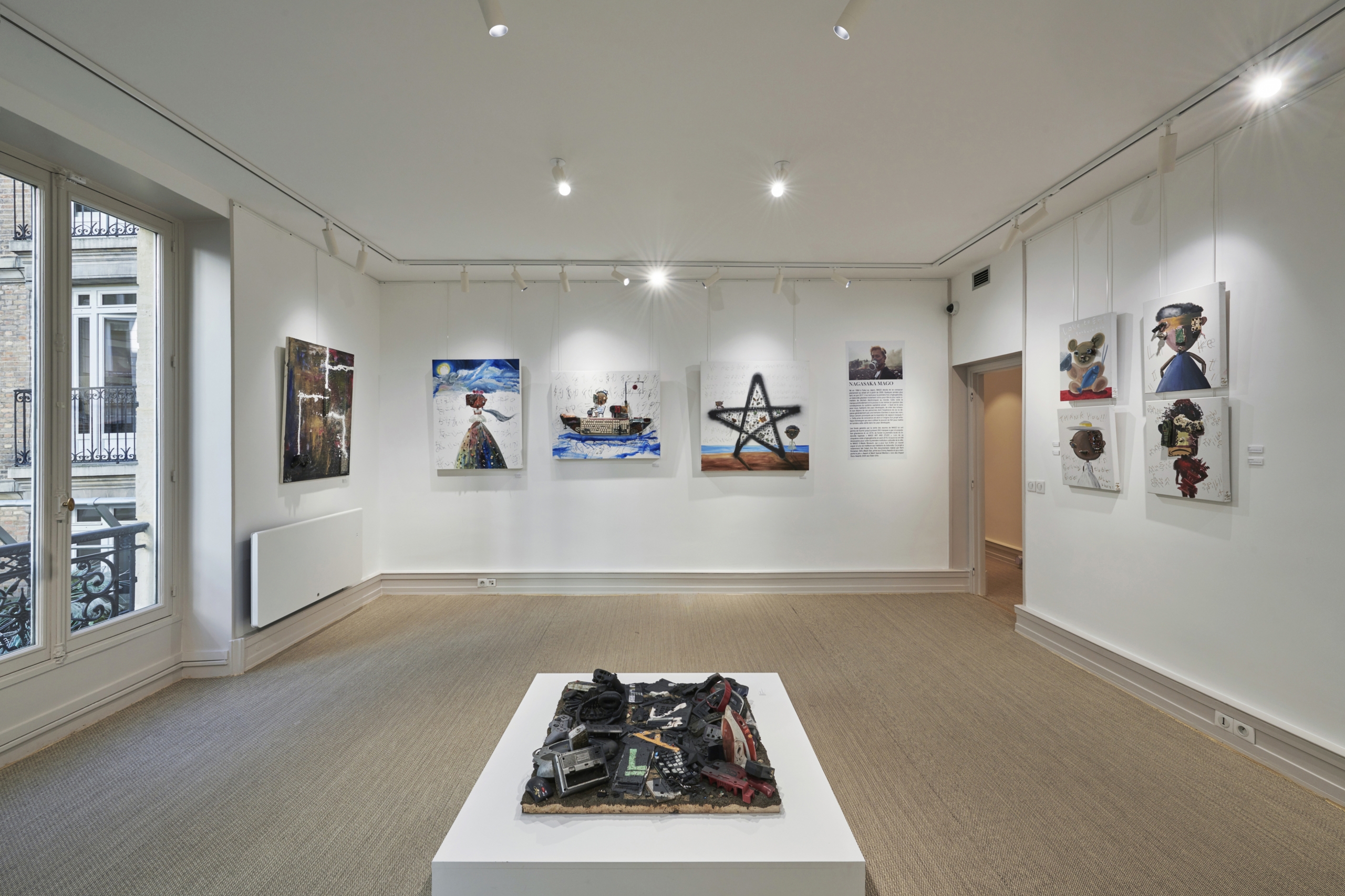