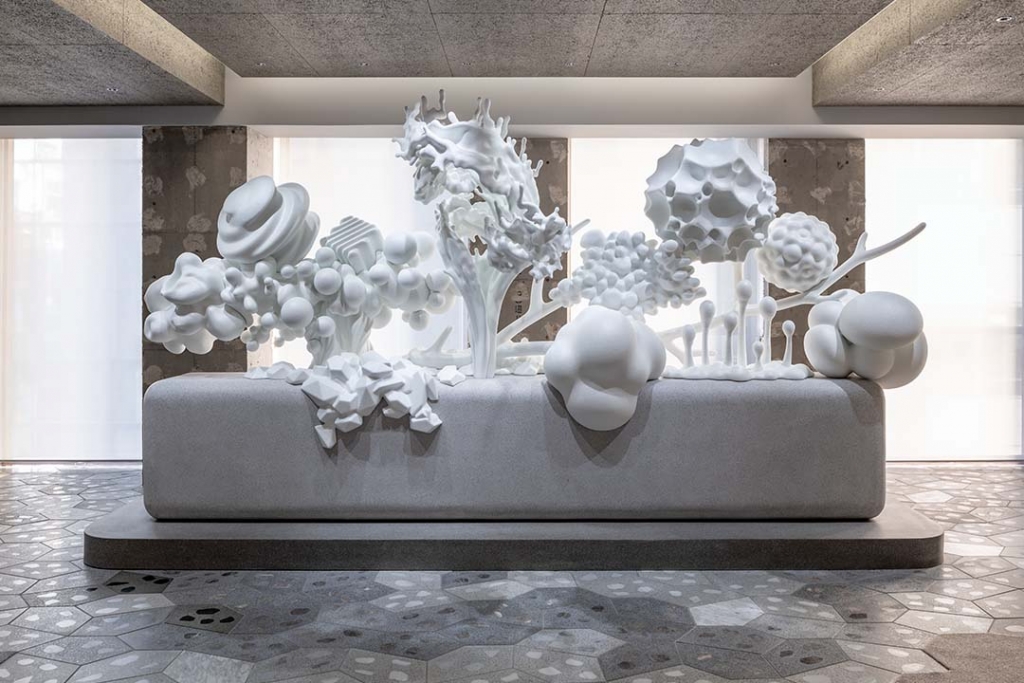 The Valuence Group offers life-changing value tailored to all stakeholders, encouraging every person in the world to live true to yourself. The Valuence Group (Valuence Holdings (holding company); Tokyo; Shinsuke Sakimoto, representative director) has announced the May 3, 2022 opening of VALON BY VALUENCE, an art lounge exclusively for premium customers located in Ginza, Tokyo.

Working With Customers to Create a Sustainable World

The Valuence Group aims to create a sustainable world by pursuing and advocating the reuse of luxury brand goods, antiques, and art as core group businesses. The group believes reusing, rather than discarding, unneeded items has become a more familiar part of customer lives in recent years due to the spread of flea market apps, online auctions, and greater general awareness of environmental issues.

At the same time, the group believes that creating stronger customer relationships and encouraging customers to continue reuse practices is vital to achieving the type of world for which the group aims. In other words, Valuence wants to create evangelists for reuse. To this end, the group opened VALON, an art lounge dedicated to premium customers, aiming to co-create a sustainable world and build higher levels of customer loyalty.

A Space for Co-Creation and a Circular World in Ginza, Tokyo

Sculptor Kohei Nawa directed the design of VALON after many discussions of the Valuence Group world view. The Group created the space on a floor of a retro-style building in Ginza 4-chome, utilizing the existing structure of the building, which would have otherwise been covered. Materials included discarded scrap and wood offcuts, shown in a way to highlight the interesting processes and features involved. The floor is lined with sculptures and paintings by Nawa, two-dimensional works by artist Asami Kiyokawa, and a selection of furnishings.

From terrazzo tiles made from natural stone scraps to contemporary artwork. The elegant space holds objects of various times and places, coexisting like a natural ecosystem. Through this medium, Valuence joins hands with its customers to take concrete action toward the creation of a sustainable world. The Valuence Group invites premium customers who share the group’s commitment to the co-creation of sustainable societies, as well as the circular world of goods and emotions, to make use of VALON. The new space is for customers who meet certain requirements, including customers who have made significant contributions to avoided emissions through the use of our group services.

The attractive VALON space is a result of collaboration among artists, architects, landscape architects, musicians, food coordinators, and other creators active in various fields.

The numerous artworks placed throughout the space, from the sculpture at the entrance to the large piece of Nishijin textiles at the far end of the lobby, add a new artistic essence to Ginza. The geometric patterns of the terrazzo tiles evoke the image of a beach with rippling waves, tied to the idea of “beachcombing” or “flotsam” as related to the world of antiques. Tables made of stone from around the world, chairs and sofas fashioned by different brands and designers, and many other items that have “washed ashore” at VALON transcend time and space. The soundscape is a shifting landscape of the mind. Figurative plantings exist in harmony with the art, and even the food corner evokes a sense of materiality, offering a uniquely special experience to visitors.

The name VALON is a portmanteau of the words “Valuence” and “salon”. The VALON logo expresses visually that the Earth (“O”) is supported by Valuence (“VAL”), and expresses the Group’s desire to create a sustainable world together with its customers. 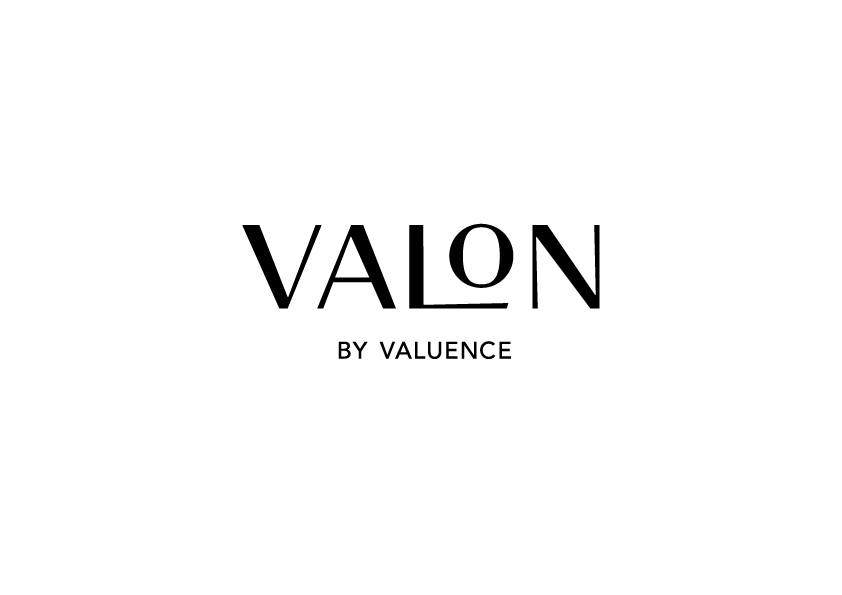 Through VALON, the Group will continue to visualize and communicate ideas in various ways regarding environmental issues, including global warming, and social issues. The Valuence Group will work together with customers to create a sustainable world by considering ways to work in concert to solve these issues.


Kohei Nawa
Sculptor / Director of Sandwich Inc. / Professor at Kyoto University of the Arts
Focusing on the surface “skin” of sculpture as an interface connecting to the senses, Nawa began his PixCell series in 2002 based on the concept of the cell, symbolizing the information age. Adopting a flexible interpretation of the meaning of sculpture, he produces perceptual experiences that reveal the physical properties of materials to the viewer through works addressing themes related to life and the cosmos and to artistic sensibility and technology.

Asami Kiyokawa
Artist / Producer / Director
In a society with ever-expanding media and systems, including magazines and social media, Kiyokawa’s work focuses on the relationship between the internal and external that forms personal identity, as well as the psychological contradictions and gaps that arise therein. She has developed a variety of visual expressions through mixed media, including a unique technique of embroidery directly on photographs.